HOME   >   Sustainability   >   Our Communities and Society

Our Communities and Society

We have participated in this program since September 2019. 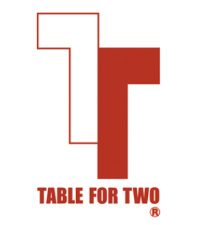 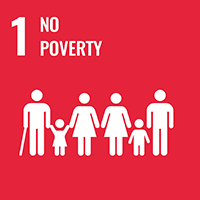 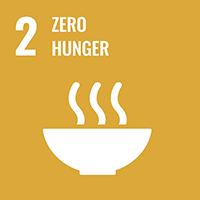 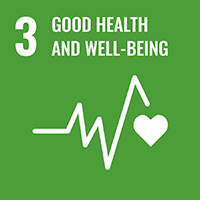 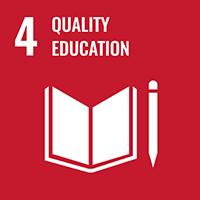 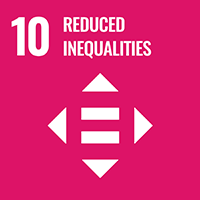 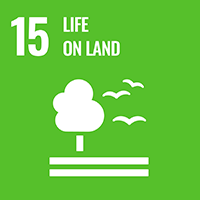 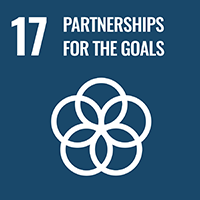 Our TFT initiatives contribute to the seven Sustainable Development Goals (SDGs) shown at above.

"The first International Physics Olympiad (IPhO) was held in Poland in 1967, with the goal of advancing physics education in participating countries through international exchange. This competition features a convergence of promising students from high school and lower grades from around the world who compete in complex challenges. Japan has participated in the IPhO every year since the 36th Olympiad held in 2006. Since then, Japan’s representatives have accumulated outstanding results in the competition.
The next IPhO is to be held in Tokyo, in 2023. Preparations have centered on the organizing committee chaired by Makoto Kobayashi, a winner of the Nobel Prize in Physics. More than simply a competition for the highest scores, the Olympiad serves as an opportunity for students of high school age and younger, tomorrow’s leaders in the world of technology and physics, to interact with and inspire each other and for the exchange of views among the numerous physicists who play leading roles in the program. RIKEN KEIKI cosponsors the Olympiad to promote progress in science and technology and to develop tomorrow’s human resources."

Our cosponsorship of the International Physics Olympiad 2023 in Japan contributes to the two Sustainable Development Goals (SDGs) shown at left.

The Committee of Japan Physics Olympiad is a nonprofit organization dedicated to promoting interest in physics and the development of human resources in science and technology through holding the Physics Challenge nationwide physics contest and sending Japan’s representatives to the International Physics Olympiad.

The annual International Physics Olympiad is held during the summer vacation to enable participants, young people who have yet to enroll in institutions of higher education, to strengthen their interest and abilities in physics and further advance physics education in participating countries through international exchange. The Physics Challenge is the domestic Japanese tournament held to select those who will represent Japan in the International Physics Olympiad. The national physics contest accepts entries from middle school and high school students less than 20 years of age who have yet to enroll in university or other higher education institute.

RIKEN gas detectors, the products that led to the founding of our Company, employ detection technologies based on physical principles (optics). In light of this deep connection between the Company and physics, we support the goals of the Committee of Japan Physics Olympiad and cosponsor the Committee to support students with an interest in physics.

Our support for the Committee of Japan Physics Olympiad contributes to the two SDGs shown at above.

In line with its mission—Aiding the suffering and protecting human life, health, and dignity whatever the circumstances—the Japanese Red Cross Society undertakes a wide range of activities, including aid for those affected by disasters and volunteer activities rooted in local communities. Domestic disaster response is one of its nine activity areas. 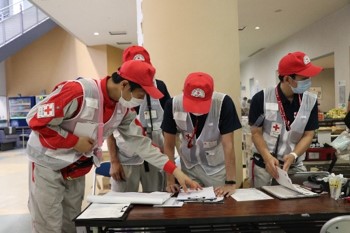 Responding to damage due to torrential downpours

When a disaster strikes, the utmost priority is to protect the lives and health of those affected. The Japanese Red Cross Society maintains a structure to rapidly deliver the relief needed in response to major disasters, including dispatching emergency medical teams, setting up temporary clinics, distributing relief supplies, supplying blood products, and providing mental health care resources. 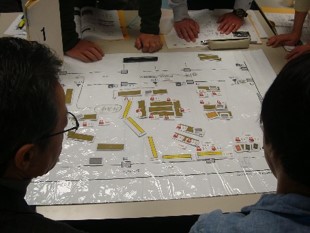 We support these programs because we believe they play important roles in fulfilling our mission—to protect workers’ lives and mental health in line with our theme of transforming invisible risks into visible security.
As the risk of disaster continues to rise in the future, we intend to continue supporting these programs and thereby to protect human life and health. 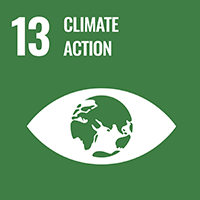 Our support for domestic disaster response activities by the Japanese Red Cross Society contributes to the four SDGs shown at above.

To support progress in science and technology, we donate mainly to the following organizations:
Institute of Physical and Chemical Research (RIKEN)
Okochi Memorial Foundation, etc.

Support for employment of people with disabilities

We are working on the following support for employment of people with disabilities. 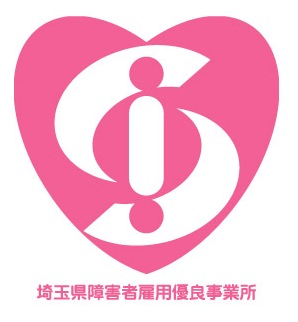 Giving back to the community

As a member of the community, we contribute to our local communities in the following ways: